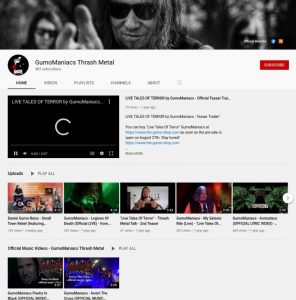 GumoManiacs Thrash Metal is a channel dedicated to thrash metal music. The channel features music from the band GumoManiacs, as well as other artists in the genre. If you're a fan of thrash metal, or just want to check out some crazy metal music, then this is the channel for you! 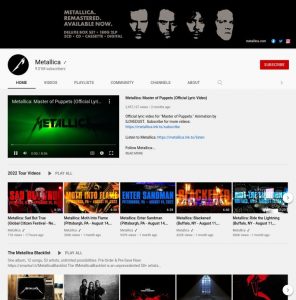 The Metallica YouTube channel is a great place to go for fans of thrash metal music. There is a wide variety of music to choose from, including heavy metal, metal music, and thrash metal. There are also plenty of videos of the band performing live, which is a great way to see them in action. 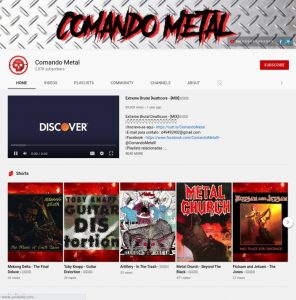 The Comando Metal YouTube channel is devoted to thrash metal music. They have videos of live performances, interviews, and album reviews. They also post vlogs and behind-the-scenes footage. The channel has a lot of content for fans of all kinds of metal, from black metal to speed metal to brutal death metal. There's something for everyone on Comando Metal. 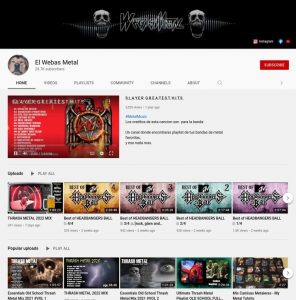 El Webas Metal is a YouTube channel that offers a wide variety of thrash metal music, ranging from new wave metal to progressive death metal. All of the music on the channel is copyright-free, so you can enjoy it without having to worry about any legal issues. 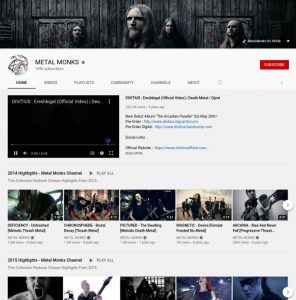 The METAL MONKS YouTube channel is dedicated to showcasing a wide variety of metal music, from thrash and death metal to symphonic and folk metal. There is something for everyone on this channel, with a wide range of styles represented. Whether you're a fan of metal music or just looking to explore a new genre, METAL MONKS is worth checking out. 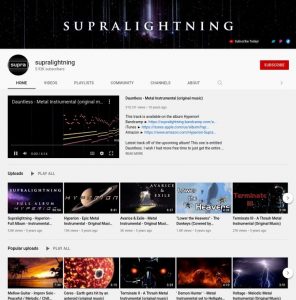 The supralightning YouTube channel is a great destination for fans of thrash metal music. The channel features a wide variety of bands and artists playing both electric and acoustic guitar. In addition to original music, the channel also features covers of popular rock songs. 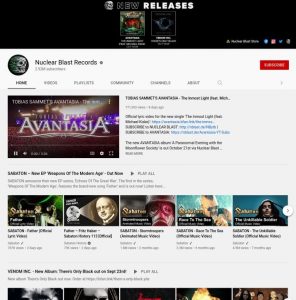 Nuclear Blast Records is a YouTube channel that focuses on thrash metal music. It features heavy metal, black metal, death metal, thrash metal, symphonic metal, speed metal, power metal, gothic metal, and doom metal bands. If you're a fan of any of these genres, then you'll definitely want to check out this channel. 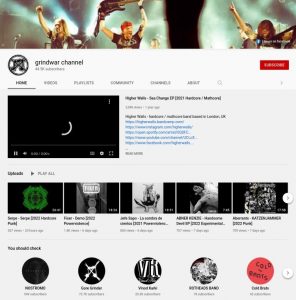 The Grindwar Channel on YouTube is a great resource for fans of fast, aggressive music. The channel specializes in Grindcore, a subgenre of extreme metal that is known for its chaotic, blasting sounds and intense rhythms. In addition to Grindcore, the channel also features Thrash Metal, Crust Punk, Hardcore Punk, and D-Beat. If you're a fan of fast, heavy music, Grindwar Channel is a must-see. 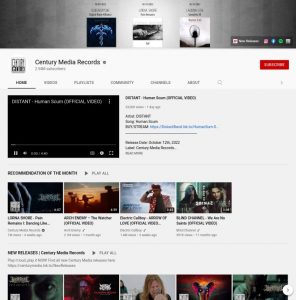 Century Media Records is home to some of the best thrash metal bands in the world. They have a wide variety of metal videos, ranging from death metal to black metal to melodic metal. If you're a fan of any type of metal music, you need to check out Century Media Records. They're one of the biggest and best metal labels in the business. 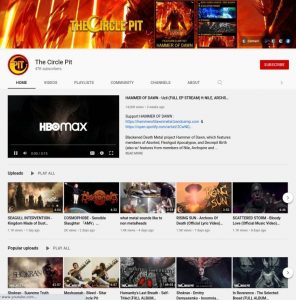 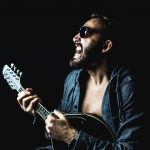 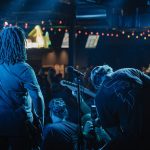 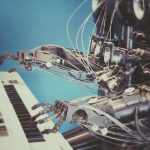