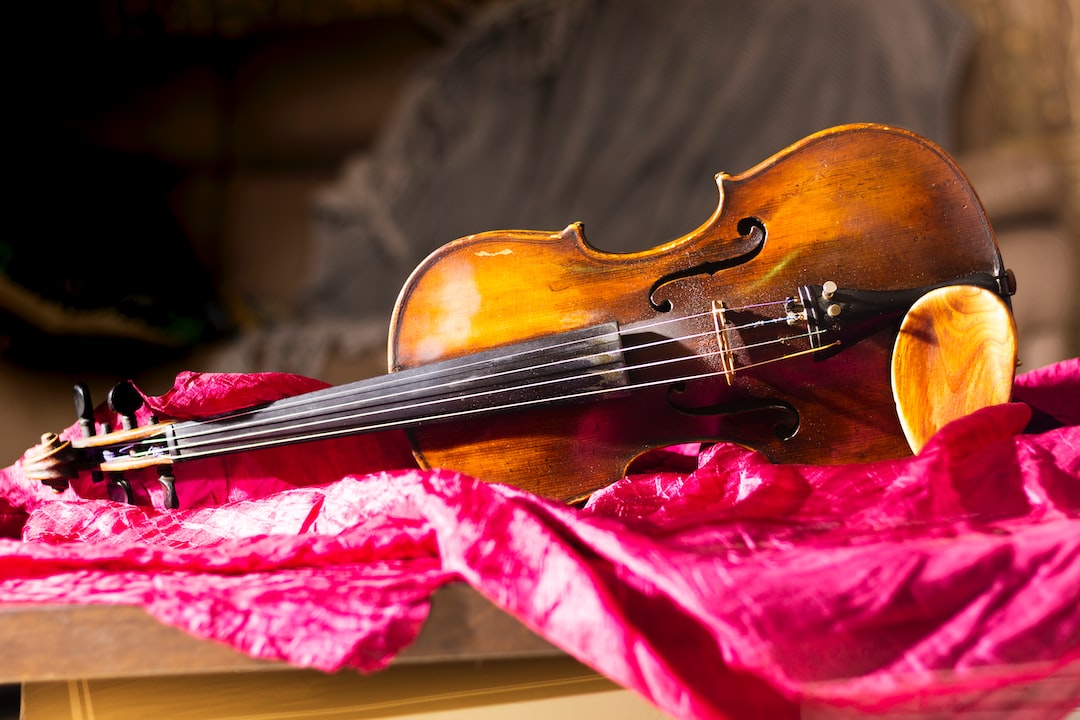 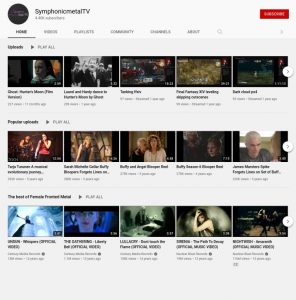 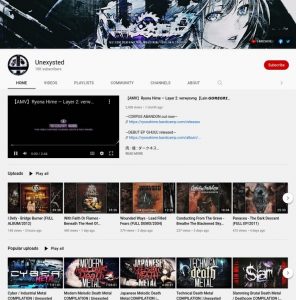 The Unexysted YouTube channel is all about symphonic metal music, with full albums from death metal to melodic death metal, industrial metal, cyber metal, black metal, and modern metal. You can also find the holmgang ov gensokyo metal album on this channel. FalKKonE is a YouTube channel that covers symphonic metal versions of popular songs from video games, anime, and movies. The channel's creator, Falk, is a classically trained musician who brings his expertise to bear on every cover, resulting in some of the most well-produced and intense metal covers on the internet. Whether it's an epic metal version of the Undertale soundtrack or a heart-pounding cover of a Pokemon song, FalKKonE's music is sure to please metalheads and video game fans alike. 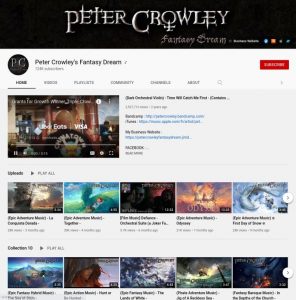 The Peter Crowley's Fantasy Dream channel on YouTube is a great place to go to listen to symphonic metal music. The channel features a wide variety of music, from epic and fantasy-themed songs to more heroic and battle-oriented tracks. There's also a good selection of celtic and adventure-themed music to be found on the channel. All in all, it's a great place to find a wide variety of symphonic metal music to listen to. The StringStorm YouTube channel is a collection of symphonic metal music videos with a warhammer 40000 theme. The channel's creator uses voice acting and music covers to create a unique and entertaining experience for viewers. 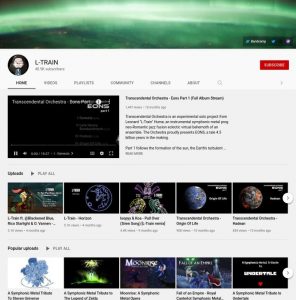 The L-TRAIN YouTube channel is devoted to symphonic metal music, with a focus on the genre's tight, orchestrated arrangements and powerful vocal performances. The channel's creator is also a member of the Brony fandom, which is devoted to the children's television series My Little Pony: Friendship Is Magic. As such, many of the videos on the L-TRAIN channel feature fan-made music videos set to Pony-themed songs. 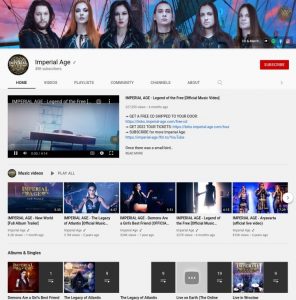 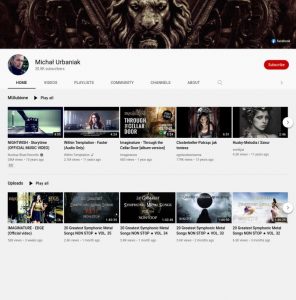 Michał Urbaniak's YouTube channel is home to a variety of music videos, including symphonic metal tracks and other music videos. Fans of metal music will enjoy the range of music on offer, and the videos are also well-produced and very enjoyable to watch. 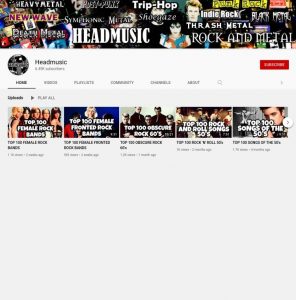 The Headmusic YouTube channel features a variety of symphonic metal and punk rock music, as well as the occasional Beatles or indie rock song. They have a top 100 list of heavy metal and rock songs, as well as a Metallica section.