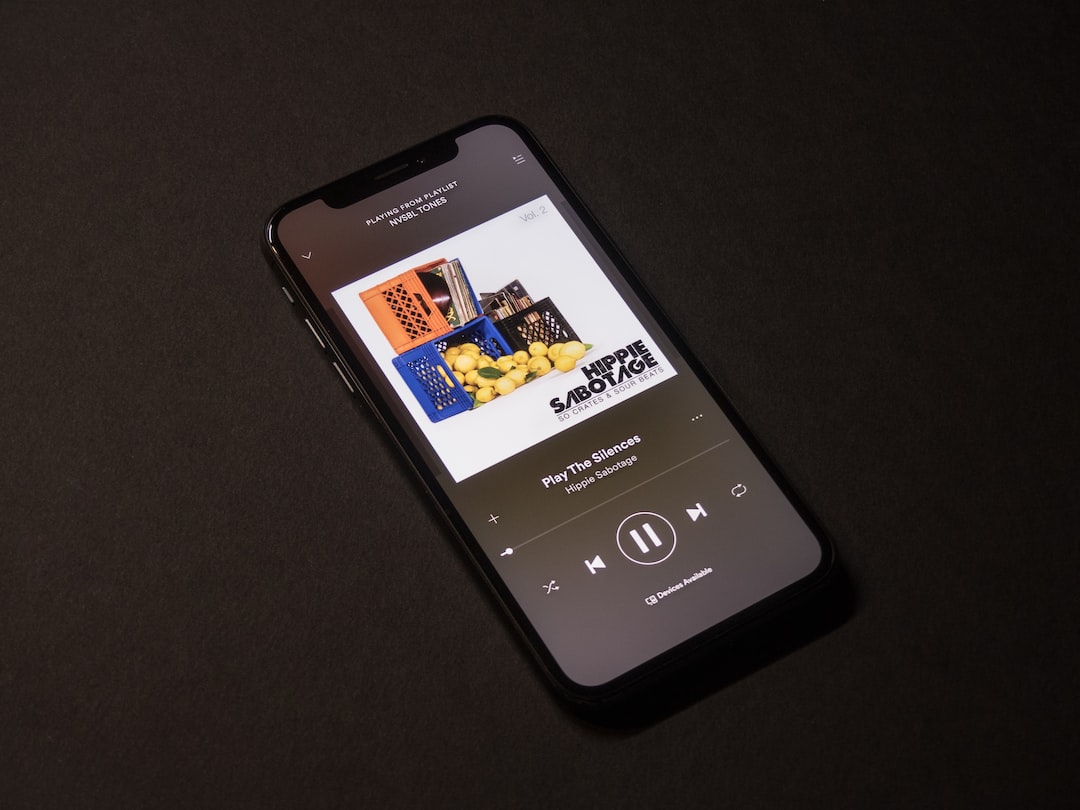 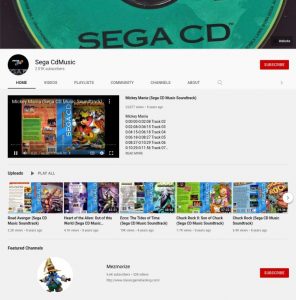 Sega CdMusic is a YouTube channel that specializes in Sega music. They have a large selection of tracks from popular Sega games, as well as some rare and obscure ones. The sound quality is excellent, and the tracks are well-curated. If you're a fan of Sega music, this is the channel for you. 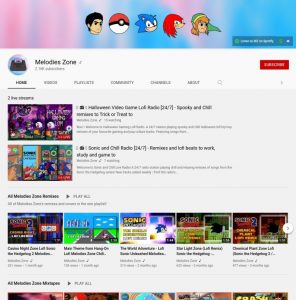 The Melodies Zone YouTube channel is a great place to find gaming and anime-inspired music. They have a wide variety of songs, both old and new, to choose from. Whether you're looking for some nostalgic Sega tunes, or some new and exciting lofi hip hop, this channel has it all. 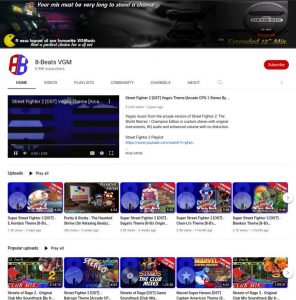 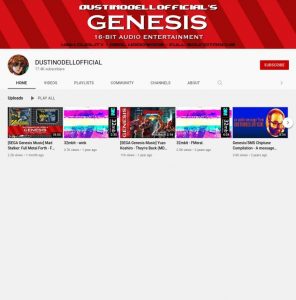 The DUSTINODELLOFFICIAL YouTube channel is all about Sega music, specifically from the Sega Genesis/Mega Drive video game console. The channel features a wide variety of music from classic Sega games, all of which have been remastered using FM synthesis to give them a fresh new sound. Whether you're a fan of classic Sega games or just enjoy great video game music, this channel is definitely worth checking out. 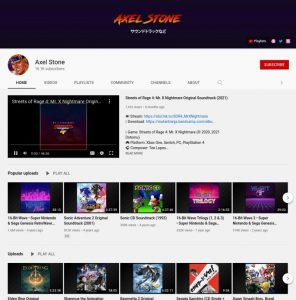 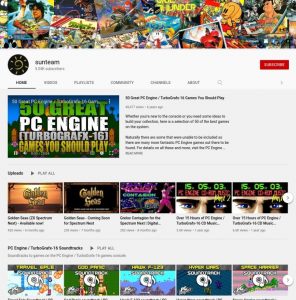 Sunteam is a channel devoted to Sega music, retrogaming, and gaming in general. They have a wide selection of Sega game music, as well as music from other consoles, including the PC Engine, NEC's TurboGrafx-16. In addition to their music, they also have a variety of gaming-related videos, including playthroughs and Let's Plays. 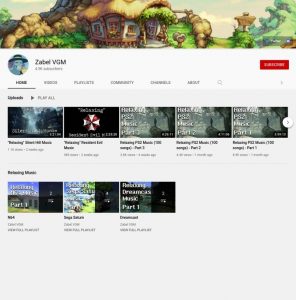 Zabel VGM is a amazing channel for video game music fans. They have a wide variety of songs from different gaming systems, so there's something for everyone. The channel is also perfect for anyone who wants to take a trip down memory lane with some of the best tunes from classic games. If you're a fan of video game music, or if you're just looking for some great tunes to listen to, be sure to check out Zabel VGM. 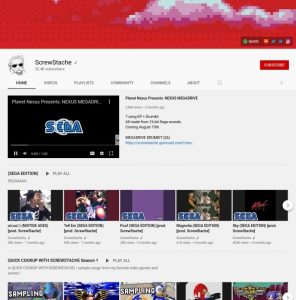 The Screwstache YouTube channel is a Excellent place to find Sega music. The channel is particularly known for its Sonic the Hedgehog franchise music. You can also find video game type beats and remixes, as well as a live stream of game music. If you're a fan of Sega music, then this is the channel for you. 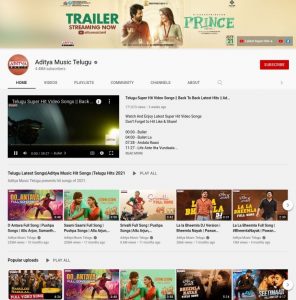 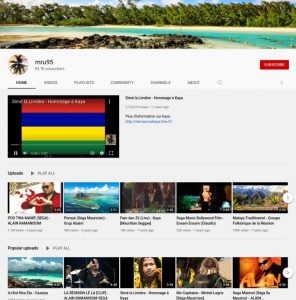