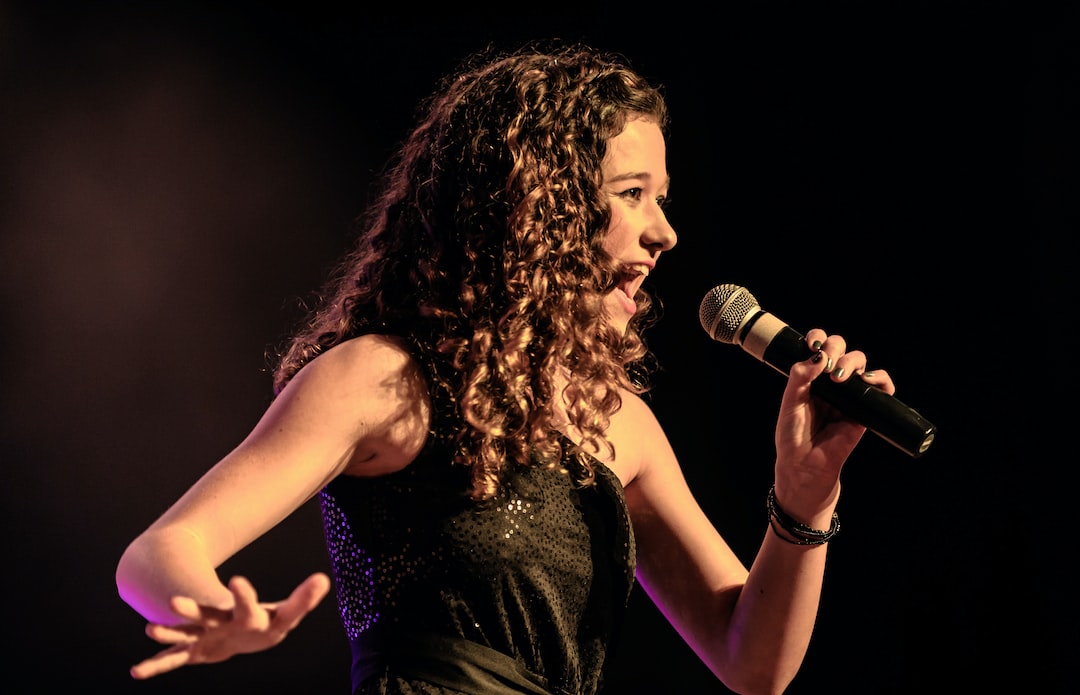 Looking for some nu-disco or deep house mix music to help get your groove on? Then check out this list of the best YouTube channels for nu-disco and deep house music. From funk and disco to nu-disco and deep house, these channels have it all. So whether you're looking for some new music to add to your playlist or just want to find some great new music to listen to, be sure to check out these channels. You're sure to find something you'll love. 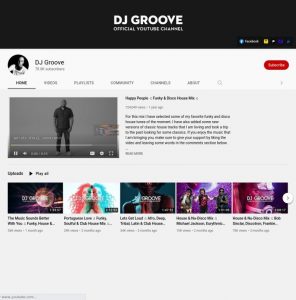 The DJ Groove YouTube channel specializes in nu-disco and house music, with sub-genres including disco house, funky house, classic house, old school, and soulful house. You'll find a variety of dj mixes and sets, perfect for getting your groove on at the club. 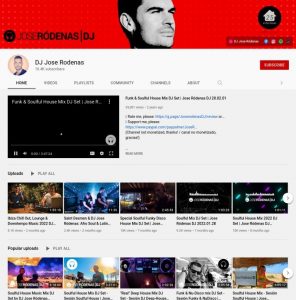 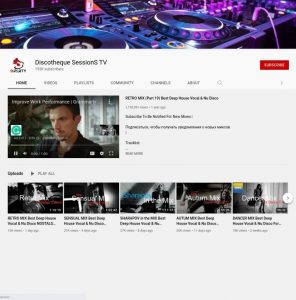 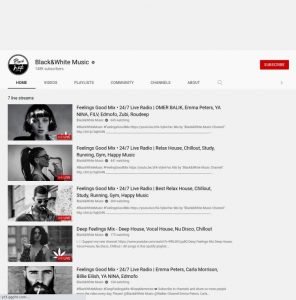 TheBlack&WhiteMusic YouTube channel is all about nu-disco music. You can find deep feelings mix, deep house, vocal house, nu disco, youtube music, chill out, spotify music, hot mix, and best music on this channel. If you're looking for some great tunes to chill out to, this is the place for you. 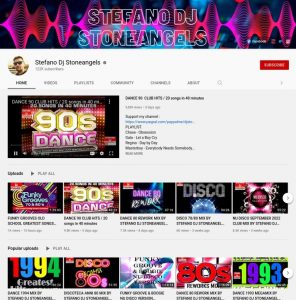 Stefano Dj Stoneangels is a popular YouTuber that focuses on nu-disco and dance music. He often posts dj sets, old school club music, and 80s dance music. His channel is also known for his nu disco and tech house tracks. 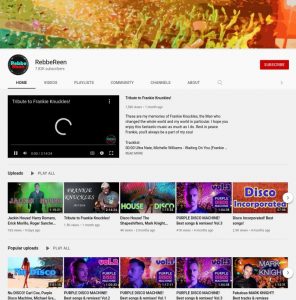 The RebbeReen YouTube channel is dedicated to nu-disco and house music. They feature some of the best songs in these genres, as well as funky house and disco house. Mark Knight and Purple Disco Machine are just some of the great artists they feature. 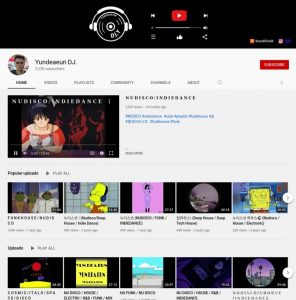 The Yundeaeun DJ YouTube channel specializes in nu-disco music, and is a great resource for disco, house, and electro fans. The channel features a variety of DJs and edits, and is a great way to explore new music and find new favorite tracks. 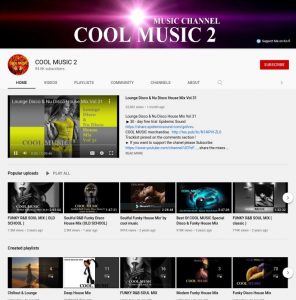 The COOL MUSIC 2 YouTube channel is dedicated to nu-disco music, a genre that combines elements of disco, funk, and soul. The channel features a wide variety of nu-disco tracks, as well as soul funk and disco tracks. 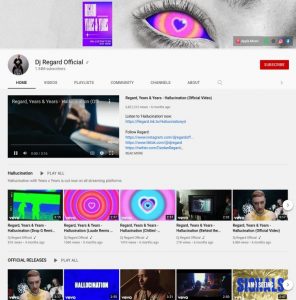 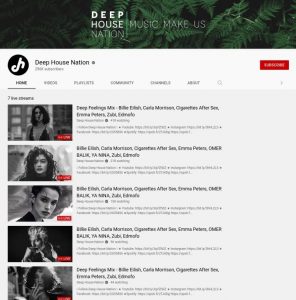 The Deep House Nation YouTube channel specializes in nu-disco and deep house music. They have a wide variety of deep house tracks from different artists as well as their own original music. They also have a mix of english and relaxing songs. You can find a variety of music genres on their channel, but deep house is their main focus.