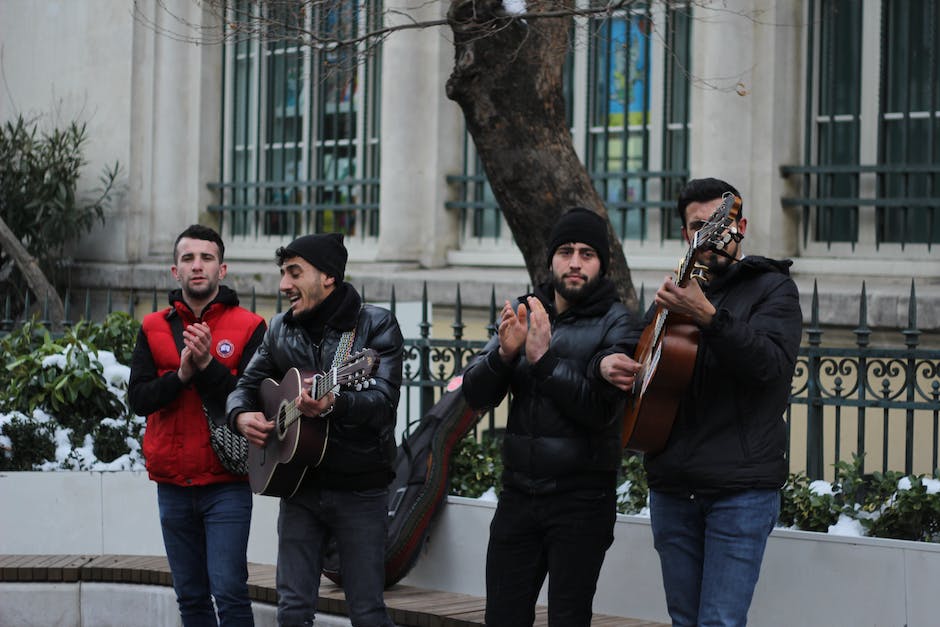 There are many YouTube channels out there that cater to nerds and geeks, but which ones are the best? In this article, we'll countdown the best YouTube channels for nerdcore music, nerdcore rap, anime, gaming, and hip hop. Whether you're a fan of comedy or simply want to stay up-to-date on the latest nerd news, these channels are a must-subscribe for any fan of nerdy culture.

Shwabadi is a YouTube channel that produces nerdcore music, which is a type of hip hop music that is inspired by anime. The channel's videos are often anime rap music videos that are based on popular anime shows, such as Demon Slayer, My Hero Academia, and Assassination Classroom.

The Shwabados YouTube channel is a destination for nerdcore music, rap reactions, anime rap, and more. Anime AMVs and reactions are a big part of the channel, along with game show-style music shows and rap game shows.This channel is the best place to surf music.

The RUSTAGE YouTube channel is a nerdcore music channel that rap, video, game, and anime. The music is extremely catchy and the lyrics are super funny. If you're a fan of any of those things, you'll absolutely love this channel.

NerdOut2 is a YouTube channel devoted to nerdcore music, which is a fusion of hip hop and nerd culture. They feature a variety of videos ranging from music videos to interviews with nerdcore artists. If you're a fan of nerdy hip hop, then this is the channel for you!

Deluxe Ego is a YouTube channel that focuses on nerdcore music, film, and hip hop music. They also have a strong interest in music and entertainment, and often post videos about electronic music.You will be satisfied by watching this channel and surfing the music of this channel.

GameboyJones is a YouTuber who creates nerdcore music, often with an anime rap focus. His most popular songs seem to be those based off of popular anime shows like Dragon Ball and My Hero Academia. He has a few rap AMVs on his channel as well.

Darrnell Bradley is a musician who creates nerdcore music. His YouTube channel features videos of him playing original songs and covers. His music is often about geeky topics such as video games, comics, and movies.His music is upbeat and catchy, and is sure to appeal to anyone who loves all things nerdy!

The Soul Arts YouTube channel is a great resource for gacha gamers and music artists alike. If you're looking to learn more about gacha games or get tips on how to make music, this is the channel for you. The channel covers a wide range of topics, from gacha basics to gacha tips for music artists. Whether you're a seasoned gacha player or just starting out, you're sure to find something useful on this channel. So check it out and get your gacha fix today!