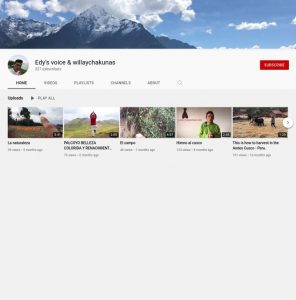 The Edy's voice & willaychakunas YouTube channel started in April 2021. The channel has 19 videos and 316 subscribers. The channel's videos include How To Say I Love You In Quechua Language, How To Say Greetings In Quechua, Quechua The Ancient Language, and Short And Long Answers For Greeting In Quechua. In the Personal Pronouns In Quechua So Good video, Edy interacts with an old native Quechua speaker in Cusco City. In the Verb Have With Personal Pronouns Enjoy video, Edy teaches viewers how to conjugate the verb have with personal pronouns in Quechua. 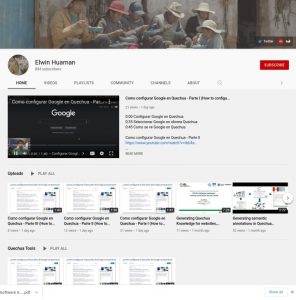 Elwin Huaman's channel is all about learning the Quechua language. He has videos on various topics such as knowledge graphs, Quichua, Peru, and Alpacas. He also has a series on Wikipedia and Wikidata. 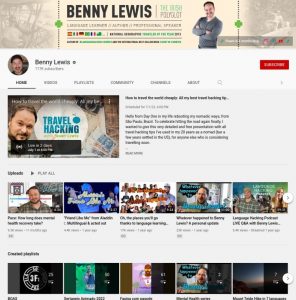 Benny Lewis is a language learner who started his YouTube channel in 2006. The channel has 288 videos and 117,000 subscribers. Benny Lewis' channel features videos on topics such as Quechua, Mission to Hike Machu Picchu...In Quechua, and Professional Language Learner: How to Earn from Your Passion. In addition, the channel has a Book Reading and Q&A segment where Benny Lewis reads from his book, Fluent in 6 Months, and answers questions from viewers. 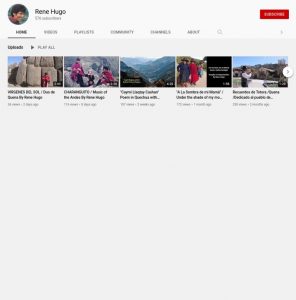 Meet Chef Rafi, a bilingual YouTuber originally from Peru. On his channel, Chef Rafi's Awesome World, he teaches Quechua lessons, cooks traditional Peruvian meals, and shares proverbs from around the world. His channel started in December 2013 and currently has 190 videos, 4,320 subscribers, and growing! 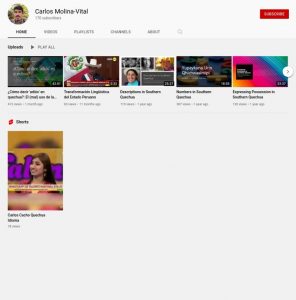 Carlos Molina-Vital started their YouTube channel in August 2006 and has since uploaded 22 videos. The channel has 169 subscribers and focuses on the Southern Quechua language. In their videos, they cover topics such as how hard Quechua is to learn, the different sounds of the language, the writing system, and various grammar lessons. They also have videos on more specific topics like asking and answering personal questions, expressing possession, and numbers in Quechua. For those interested in linguistics, they also have a lecture on the semantics of the language. 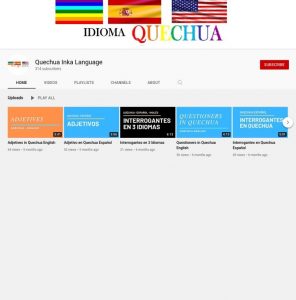 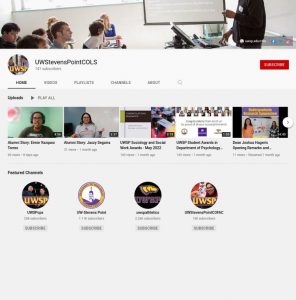 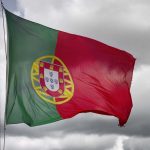