What are the best YouTube channels for learning Haitian Creole? This is a question that many people ask, especially those who are interested in learning this beautiful language. There are a number of great channels out there that can help you learn Haitian Creole, and in this article, we will take a look at some of the best ones.
So, if you are interested in learning Haitian Creole, be sure to check out these great YouTube channels. You'll be able to learn a lot and have a lot of fun in the process. 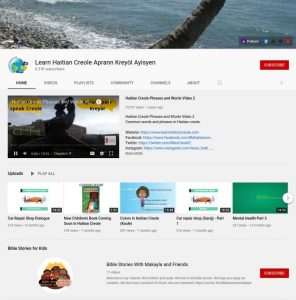 Learn Haitian Creole Aprann Kreyòl Ayisyen is a YouTube channel started in August 2018. The channel has 77 videos and 6,300 subscribers. The channel focuses on teaching Haitian Creole through common words and phrases, body parts, emotions, and fingerspelling. The channel also has videos on more advanced topics such as asking questions, warnings, and insults. 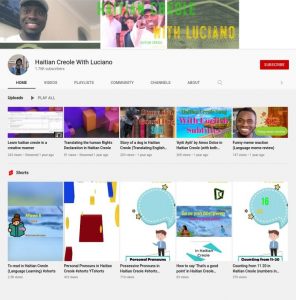 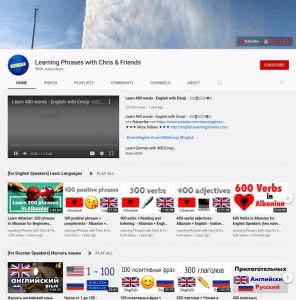 The YouTube channel Learning Phrases with Chris & Friends is a channel dedicated to helping people learn various phrases in different languages. The channel was started in February 2017 and has since amassed over 6,314 videos with 816,000 subscribers. The channel offers a variety of content, including lessons on Haitian Creole, Hmong, Tadjik, Nepali, and Yoruba. The videos are designed to help viewers learn the phrases before they go to sleep, with native speakers teaching the correct pronunciation. The lessons are accompanied by music to help viewers relax and learn the phrases more easily. 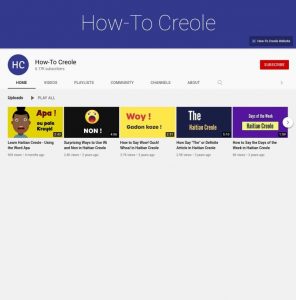 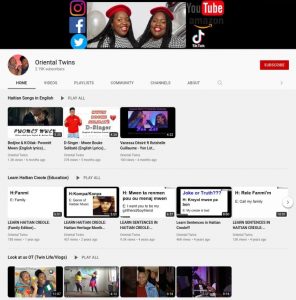 The Oriental Twins YouTube channel was started in April of 2017 and boasts 28 different videos. The channel's main focus is on helping viewers learn Haitian Creole, with videos covering topics such as colors, fruits, emergency phrases, and more. With over 2,000 subscribers, the channel has been growing steadily since its inception. 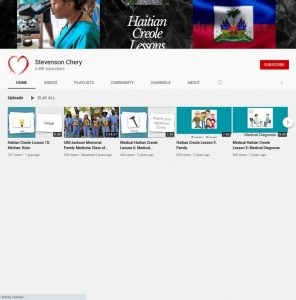 This channel called Stevenson Chery is perfect for those looking to learn Haitian Creole. The channel started in October 2011 and has 41 videos. The video topics range from greetings and food, to mode of transportation and family. There are also several videos on medical topics such as symptoms, body parts and medical equipment. If you're interested in learning about this fascinating culture, this channel is a great place to start. 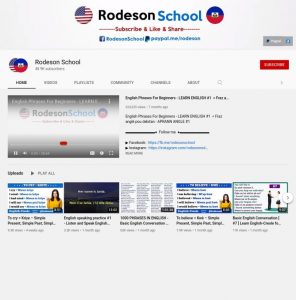 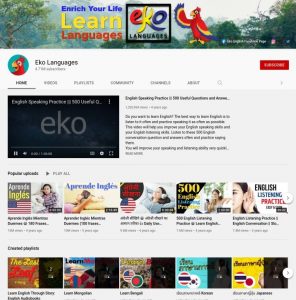 The Eko Languages YouTube channel was started in May 2016 and has since amassed 703 videos and nearly 5 million subscribers. Thechannel's mission is to help viewers learn new languages while they sleep. Each video features important phrases and words in a given language, with English translations. The channel offers videos for learners of Haitian Creole, Slovak, and Latin, among others. New videos are added regularly, helping viewers gradually build up their vocabulary in a foreign language.

ON Dialects And Languages 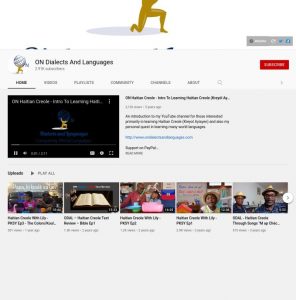 Go to ON Dialects And Languages Channel 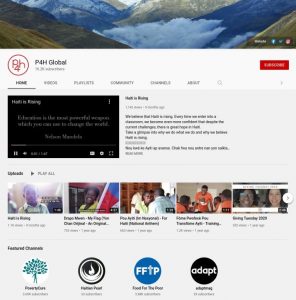 P4H Global is a YouTube channel started in November 2012 that focuses on helping viewers learn Haitian Creole. As of February 2021, the channel has 82 videos and over 16,000 subscribers. The channel's videos cover topics such as basic phrases, survival phrases, expressing want or need, definite and indefinite articles, antonyms, top phrases, church lingo, and live questions and answers with the channel's creators. Most videos are under 10 minutes long. 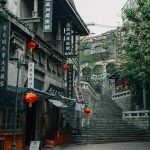 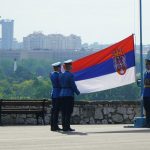 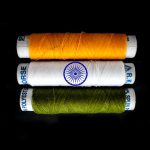