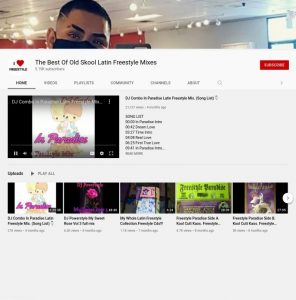 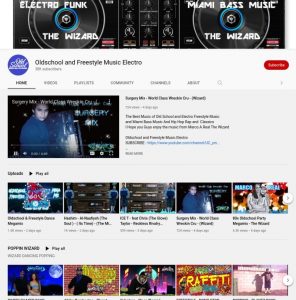 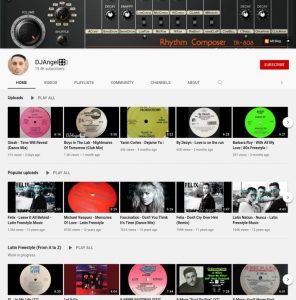 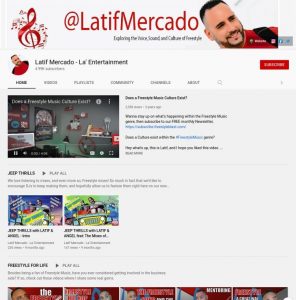 Latin freestyle music lovers rejoice! Latif Mercado - La' Entertainment YouTube channel has all the classics from the 80s and 90s. Featuring videos of popular songs by artists like Lil Suzy, Stevie B, Cover Girls, Sweet Sensation, Lisa Lisa, Judy Torres, and many more, this channel is perfect for a nostalgic throwback or for those who are just discovering the genre. In addition to the music videos, there is also a freestyle music mix available for your listening pleasure. So whether you're in the mood to watch or to listen, this channel has you covered. 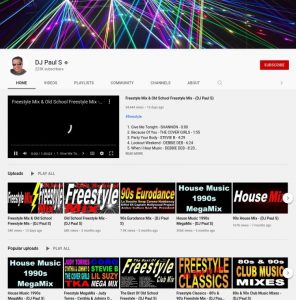 DJ Paul S is a YouTuber that creates content around Latin freestyle music, hip hop music, electronic music, and pop music. He has a wide array of musical interests and his channel reflects that with a variety of different videos on each genre of music. Whether it's music videos, songs, or just him talking about music, DJ Paul S is a great channel for anyone interested in music. 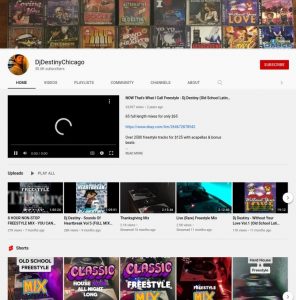 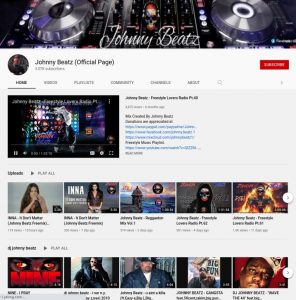 Johnny Beatz is a popular YouTube channel that features Latin Freestyle music. The channel is run by producer and DJ Johnny Beatz, who has been making music for over 20 years. His beats are fresh and innovative, and he is always experimenting with new sounds and styles. He is a true pioneer in the Latin Freestyle genre, and his music is loved by fans all over the world. 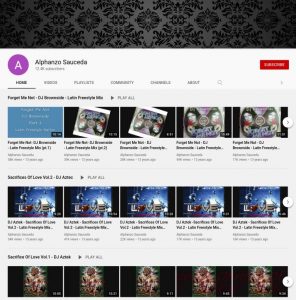 Alphanzo Sauceda's YouTube channel is all about Latin freestyle music and hip hop music. He often posts videos of himself performing to various tracks, as well as videos of him mixing and creating new rhythms and beats. He also posts videos of him exploring different aspects of Latin American music and pop music. For example, he has a series called Sauceda Sundays where he posts a new Latin freestyle track every week. If you're a fan of Latin music or hip hop, then you'll definitely enjoy Alphanzo Sauceda's YouTube channel. 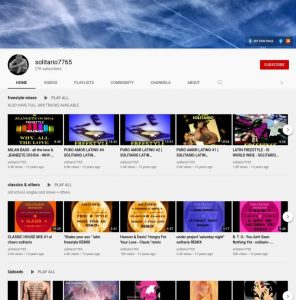 The Solitario7765 YouTube channel Is a perfect place to find Latin freestyle music. There are plenty of remixes and techno versions of popular songs, as well as some original tracks. The videos are all high quality and the audio is great, making it a great channel to listen to while working out or dancing. 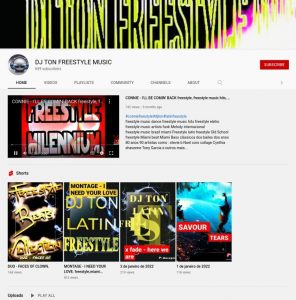 The DJ TON FREESTYLE MUSIC channel on YouTube is a great place to find freestyle music from a variety of genres, including Latin, Hip Hop, Electronic, and Pop. The channel features a variety of music videos, as well as some helpful tips and resources for DJs and producers. Whether you're looking for new music to dance to or just want to explore some new sounds, the DJ TON FREESTYLE MUSIC channel is a great place to start.