Welcome to our guide to finding the best YouTube channels for K-pop music! Whether you're a fan of Blackpink, BTS, Twice, Mamamoo, Seventeen, or just enjoy dancing to K-pop songs, we've got you covered. In this guide, we'll show you some of our favorite channels that feature K-pop music and dance. We hope you enjoy exploring these channels and finding new favorites! 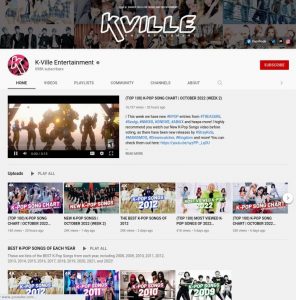 K-Ville Entertainment is a channel dedicated to k-pop music. They have a wide variety of songs and music videos from different k-pop artists. They also have a lot of information on k-pop and korea in general. If you're a fan of k-pop, then this is the channel for you! 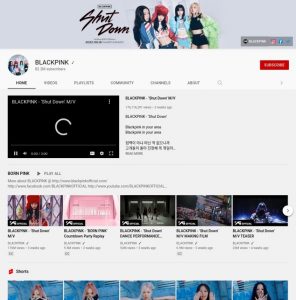 BLACKPINK is a K-pop girl group that debuted in 2016 under YG Entertainment. The group consists of four members: Jisoo, Jennie, Rosé, and Lisa. Their music is a mix of EDM, hip hop, and trap, and their videos often feature stylish and colorful visuals. 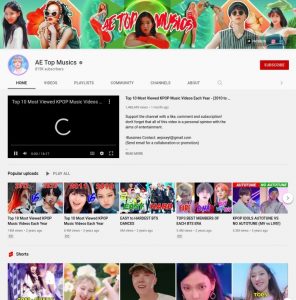 The AE Top Musics YouTube channel is devoted to K-pop music and dance. They feature Red Velvet, Stray Kids, and other popular K-pop groups. They also have a section for K-pop reactions. 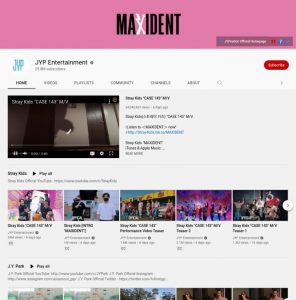 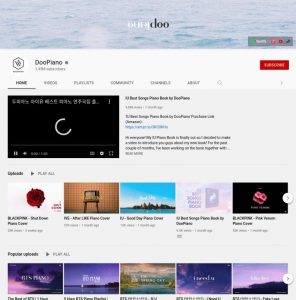 DooPiano is a YouTube channel specializing in K-pop music covers on the piano. The channel features a variety of well-known K-pop hits, as well as some lesser-known tracks, all arranged for piano. DooPiano's covers are both creative and technically impressive, making for entertaining and enjoyable watching. 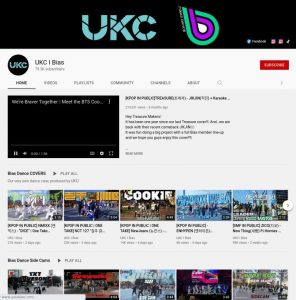 The UKC I Bias YouTube channel is a practical resource to find music videos of your favorite K-Pop artists. You can also find videos of live performances and find out about new and upcoming Asian pop music. The channel also features hip hop and R&B music, as well as other genres of pop music. 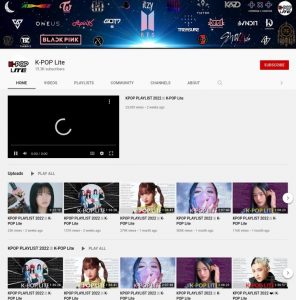 K-POP Lite YouTube channel is a channel that covers a variety of k-pop music, from pop to hip-hop to electronic. They also have a wide range of music from Asia, making them a great channel for Asian music lovers. 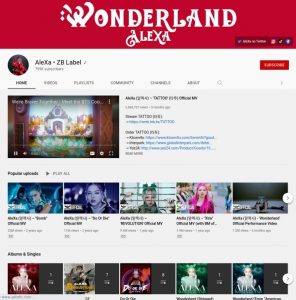 The AleXa • ZB Label youtube channel provides Korean pop music and features a variety of music videos from some of the biggest names in K-pop. You can expect to see a mix of music genres on this channel, including pop, R&B, and hip-hop. If you're a fan of K-pop, then this is the channel for you! 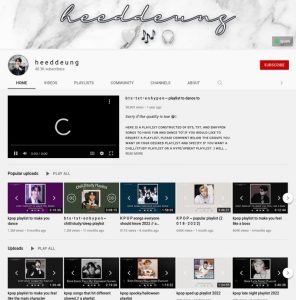 Heeddeung is a YouTube channel that covers in K-pop music. They have a variety of kpop playlists, including a bts txt enhypen playlist. If you're looking for some new K-pop tunes, Heeddeung is a great channel to check out. 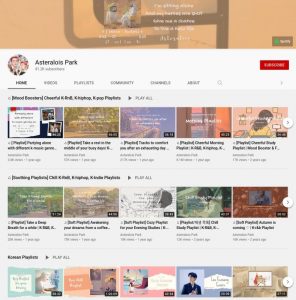 The Asteralois Park YouTube channel is plays K-pop music, playlists, and more. You can also find K-rnb and K-hiphop playlists on this channel, which is perfect for any K-pop fans out there.