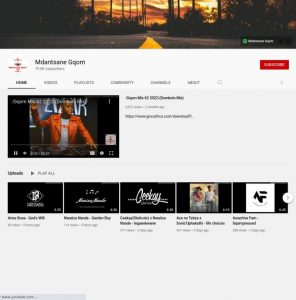 Mdantsane Gqom is a YouTube channel dedicated to gqom music, a type of electronic music from South Africa. The channel features music videos and live performances from some of the best gqom artists. If you're a fan of electronic or hip hop music, you'll definitely enjoy the Mdantsane Gqom channel. 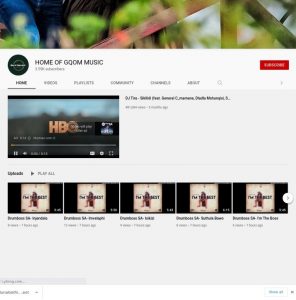 The HOME OF GQOM MUSIC channel on YouTube is a great destination for fans of the South African subgenre of electronic dance music known as gqom. The channel features a variety of gqom tracks, as well as music videos and interviews with gqom artists. If you're a fan of electronic or hip hop music, you'll definitely want to check out this channel. 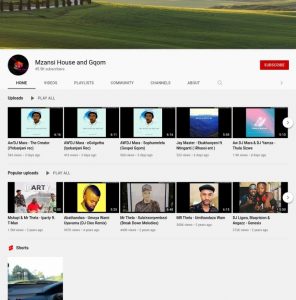 The Mzansi House and Gqom YouTube channel Is a best place to go to for music lovers of all kinds. Whether you're interested in gqom music, electronic music, pop music, Christian music, or hip hop music, you'll find something to enjoy on this channel. With new videos being added all the time, there's always something new to check out. So, if you're looking for a great place to find new music to listen to, be sure to check out the Mzansi House and Gqom YouTube channel. 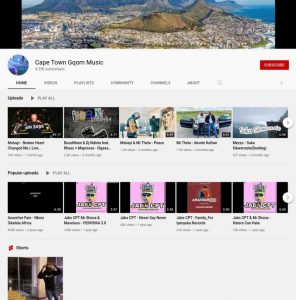 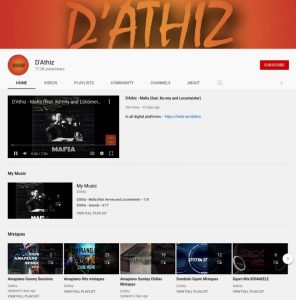 The D'Athiz YouTube channel is a great place to find all types of music, but they specialize in gqom and hip hop. They also feature a lot of electronic music, which is perfect for those who want to get their groove on. Whether you're looking for something to chill out to or something to get your party started, this channel has it all. 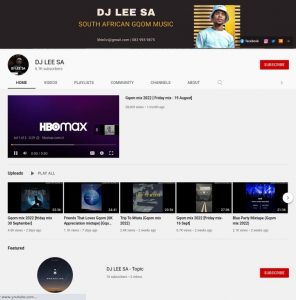 The DJ LEE SA YouTube channel is a collection of gqom music videos. Gqom is a type of electronic music that originated in South Africa. The channel also includes videos of other types of music, including hip hop and Christian music. 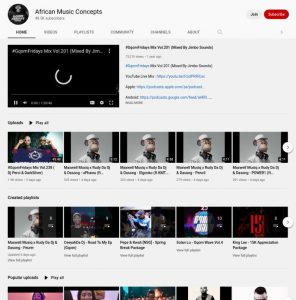 The African Music Concepts channel features music videos from a variety of genres, including gqom, hip hop, and electronic music. The channel provides viewers with a look at the various music styles coming out of Africa, and the music videos are perfect for anyone looking to learn more about African music. 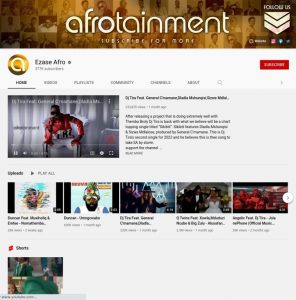 The Ezase Afro YouTube channel is devoted to showcasing gqom music, a type of house music that originated in Durban, South Africa. The channel features music from afro artists such as Makoya Bearings, Dladla Mshunqisi, Q Twins, and Prince Bulo, as well as songs from the Afrotainment label. 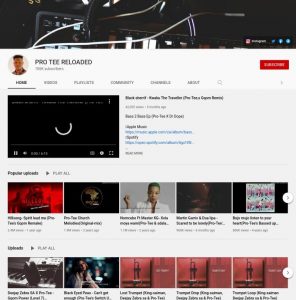 The PRO TEE RELOADED channel on YouTube is a channel dedicated to the gqom music genre. Pro-tee is a producer who specializes in creating gqom tracks, and on this channel, he uploaded remakes of some of his popular tracks. If you're a fan of gqom music, then this channel is definitely worth checking out! 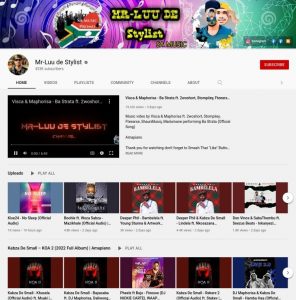 Mr-Luu de Stylist is a YouTube channel that specializes in gqom music. They have a new album out called Kabza de Small which features Dj maphorisa, Mas musiq, De Mthuda, and MDU a.k.a Trp. Mr thela, Mr jazziq, and Busta 929 are also featured on the album.