YouTube is a powerful tool for exploring new music. The platform offers a variety of early music channels, from guitar to medieval and Renaissance. By exploring these channels, you can find the best ones for your taste in music. Each channel offers a different perspective on early music, so be sure to check out a few before settling on your favorites. 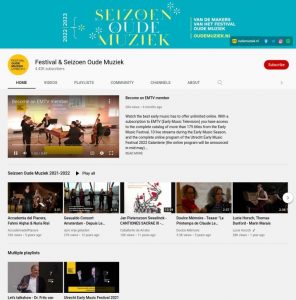 The Festival & Seizoen Oude Muziek YouTube channel is devoted to early music, with a focus on the music of the baroque period. The channel features live performances from the annual Utrecht Early Music Festival, as well as other festivals and concerts from around the world. 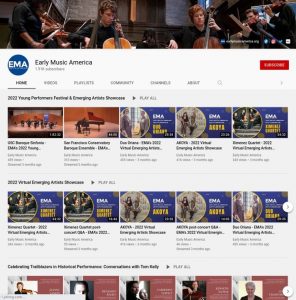 Early Music America is a YouTube channel dedicated to early music. They offer performance practice videos, as well as videos on the history and performance of early music genres such as Renaissance, Baroque, Medieval, and Historical music. 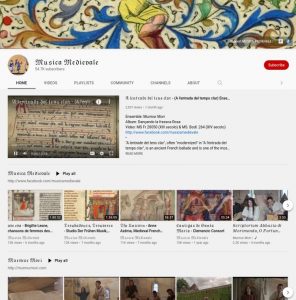 The 𝔐𝔲𝔰𝔦𝔠𝔞 𝔐𝔢𝔡𝔦𝔢𝔳𝔞𝔩𝔢 YouTube channel is a source for early and medieval music. It features videos of performances by various artists, as well as educational videos about the history and origins of the music. The channel is run by Colin Muset, who is also a member of the early music group Murmur Mori. 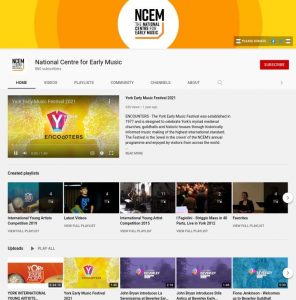 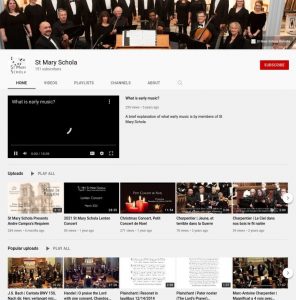 The St Mary Schola YouTube channel is dedicated to early music, with a focus on the music of Bach and other Baroque composers. The channel features choral singing from the St Mary Schola choir, based in Maine, USA. 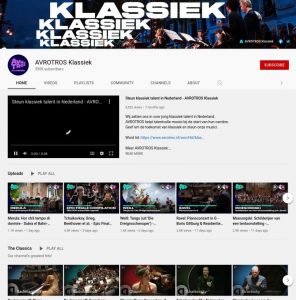 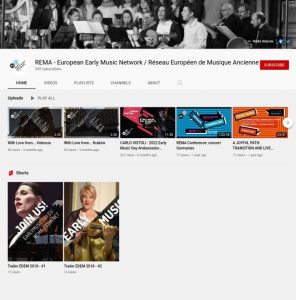 The REMA - European Early Music Network / Réseau Européen de Musique Ancienne channel on YouTube is a great resource for fans of early music and Classical music. The channel features a variety of music clips from various artists and composers, as well as interviews and behind-the-scenes footage. This is a great channel for anyone who loves music and wants to learn more about the history and origins of some of their favorite pieces. 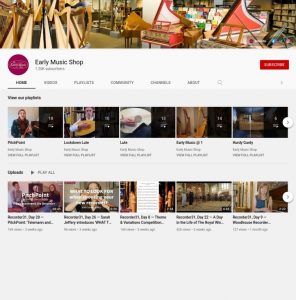 The Early Music Shop YouTube channel specializes in videos about early music. They have videos on how to play early instruments like the lute, harpsichord, tabor, pipe, and whistle. If you're interested in learning more about early music, this is the channel for you. 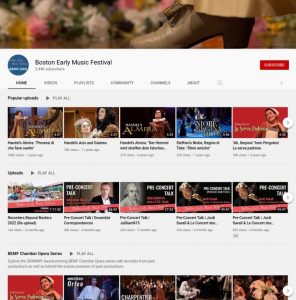 Boston Early Music Festival is a YouTube channel dedicated to early music. They offer a variety of entertainment and music videos, as well as lifestyle and classical music videos. Their performers are highly skilled in the performing arts, and their videos are of excellent quality. 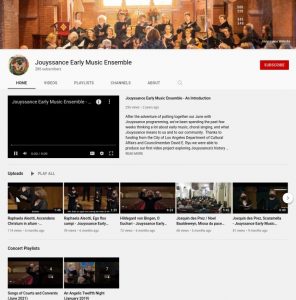 The Jouyssance Early Music Ensemble is a YouTube Channel that specializes in Early Music. This includes a variety of Christian music, as well as classical music from other cultures and religions. The channel features a wide variety of music, ranging from new pieces to ancient ones. They also have a series of videos on how to play different instruments. 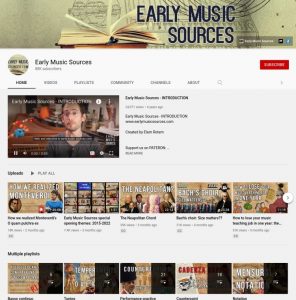 The Early Music Sources YouTube channel is dedicated to providing educational videos on early music and classical music. The channel's creator aims to share their knowledge of music with others, and to provide a resource for people interested in learning more about these genres. The videos on the channel cover a wide range of topics, from historical context and musical analysis to performance tips and tricks. Whether you're a beginner or an experienced musician, there's something for everyone on Early Music Sources. 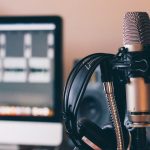