One of the best ways to find new and interesting YouTube channels is to explore channels that are related to the music you like. If you're a fan of dub music, reggae, or dancehall, then you should check out these channels for the best in roots, ambient, ethnic, chill, and rasta vibes. The dubabylon channel on YouTube is all about dub music. You'll find a mix of dub, reggae, folk, country, and roots music, as well as a variety of steppa, dancehall, and dub vibes. Whether you're a fan of dub music or just looking to explore a new genre, the dubabylon channel is a great place to start. The S C I E N I D E 1995 [dEEP & dUB] YouTube channel is a great resource for fans of dub music. The channel features a wide variety of dub music, from ambient to techno to dubtechno. There is something for everyone on this channel, and it is a great way to explore the world of dub music. 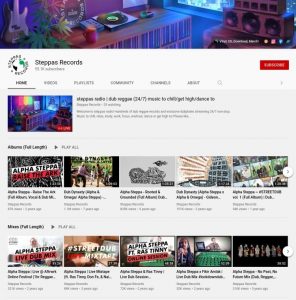 The Steppas Records YouTube channel is a amazing place to go for dub music. Alpha Steppa, Dub Dynasty, and Channel One are just some of the great artists that have tracks featured on the channel. In addition to dub, you'll also find reggae and dub electronic tracks on the Steppas Records YouTube channel. If you're a fan of dub music, this is definitely the channel for you! PsyAmb is a YouTube channel specializing in psychedelic and ambient music. They have a wide variety of mixes available, as well as a host of other content related to the genre. Their music is perfect for relaxing or getting lost in a good trip. 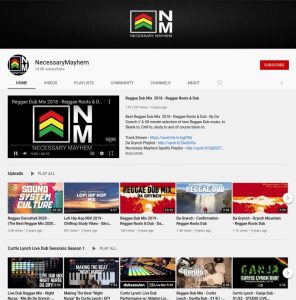 NecessaryMayhem is a YouTube channel that focuses on dub music. Curtis Lynch is the creator and owner of the channel and he also runs a recording studio. The channel generally features Lovers Rock and Reggae Dancehall music, but also includes other genres such as Killa Mosquito and Curtis Lynch Live Reggae Dub Session. Generally, the channel includes videos of artists in the studio or live in concert. Some of the more notable artists that have been featured on the channel include Tarrus Riley, Busy Signal, and Benny Page. 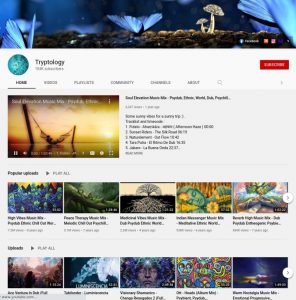 If you're looking for some good vibes and want to chill out to some dub music, then the Tryptology YouTube channel is perfect for you. Golden age classics and contemporary tracks alike are given the Tryptology treatment, resulting in some truly psychedelic and spiritual tracks that are relentless in their chill. 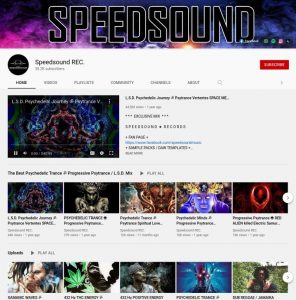 The channel offers a wide variety of different genres, including dub music, psytrance, progressive, and ableton template. They also offer loops for dj and live mixes. The channel is constantly updating with new content, so there is always something new to listen to. 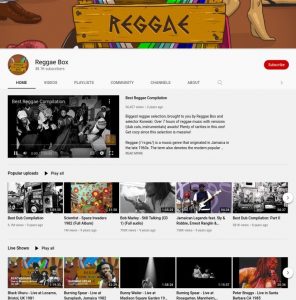 Reggae Box is a perfect channel for those who love dub music. They have a wide variety of songs by different artists that fall under this genre. You can expect to find Electronic music, Reggae, and even some Hip Hop on this channel. They have a ton of great tracks that are perfect for any party or gathering. If you're looking for some great tunes to throw on at your next party, make sure to check out Reggae Box. 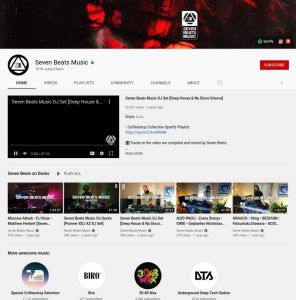 The Seven Beats Music channel on YouTube consists of relaxing dub music ideal for studying or working. There is also a special coffeeshop selection that will take you on a spiritual journey. The channel has a wide variety of chill music perfect for any mood.