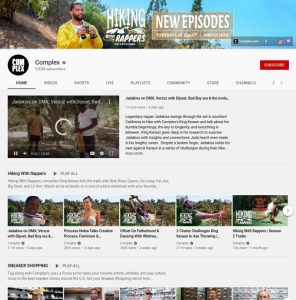 Complex is a leading multimedia brand that covers all aspects of popular culture, including conscious hip hop music, in particular. It is based in New York in the United States and offers a wide range of content across various mediums, including Complex TV, Complex Magazine, and Complex Con. Complex is also well-known for its coverage of the latest sneaker fashion and culture. 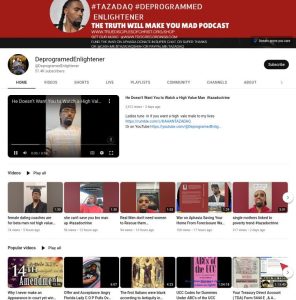 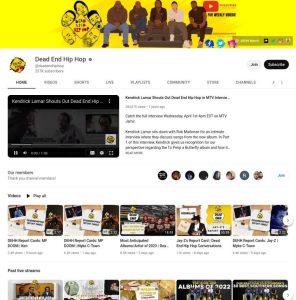 Dead End Hip Hop (DEHH) is a conscious hip hop music channel hosted by Myke C-Town, part of the Modest Media network. The channel reviews hip hop music, and albums, and provides ratings. DEHH offers in depth album reviews and discussions and is dedicated to promoting quality hip hop from all around the world. 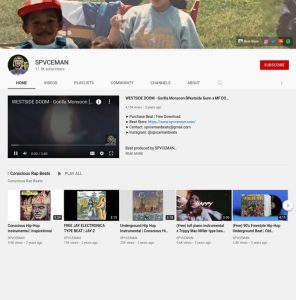 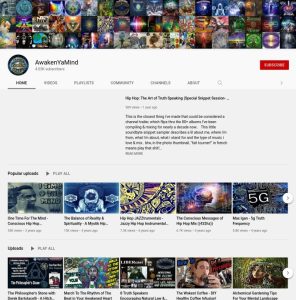 The AwakenYaMind YouTube channel is a perfect place to find conscious hip hop music. The videos on the channel are all about helping people to awaken their minds and expand their consciousness. If you're looking for music that will inspire you to think deeply and challenge your perceptions, then this is the channel for you. 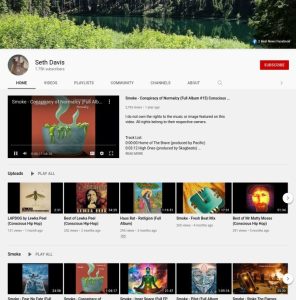 Seth Davis, or Soryn as he is known on YouTube, is a self-proclaimed conscious hip hop artist and YouTuber. He often smokes while talking in his videos, which cover topics such as conspiracy theories and rap music. His channel has amassed over a hundred thousand subscribers, and his videos have been viewed millions of times.
Seth's unique style and approach to discussing hip hop and conspiracy theories have gained him a loyal following among YouTube viewers. His down-to-earth attitude and willingness to engage with his viewers have also made him popular 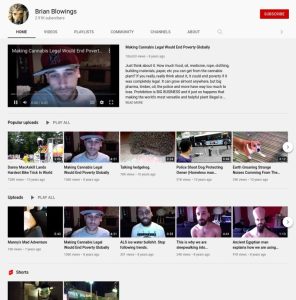 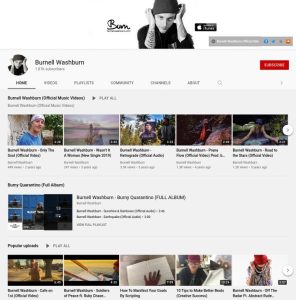 Burnell Washburn is a YouTuber who creates conscious hip hop music. He has a message of love and peace, and he strives to spread his music to as many people as possible. He has a loyal following of fans who appreciate his positive and uplifting messages. 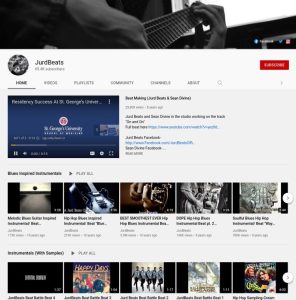 JurdBeats is a YouTube channel dedicated to conscious hip hop music. The channel features music from a variety of genres, including pop, rock, electronic, and hip hop. JurdBeats strives to promote positive messages and promote social change through its music. 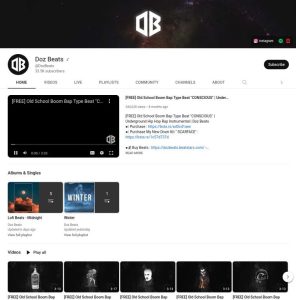 Doz Beats is a YouTube channel that specializes in producing conscious hip hop music from the 90s old school to dark underground, boom-bap type beats. His unique, dark beats have unrivaled energy and mood, creating the perfect backdrop for rap lyrics that pack a punch. If you're looking for high-quality, 90s old-school to dark underground hip hop beats and type beats, Doz Beats has it all. 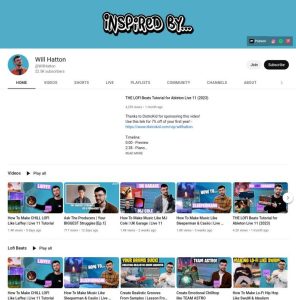 Will Hatton's YouTube channel covers a combination of conscious hip hop music, beat making tutorials, and lofi music. His main project is 'Hush Child', a collaborative artist, which features lofi beats and hip hop music created by Will himself. He also posts videos of tutorials, explaining how to create and make beats and other hip hop related content. Additionally, Will Hatton provides a selection of tracks on music streaming services. 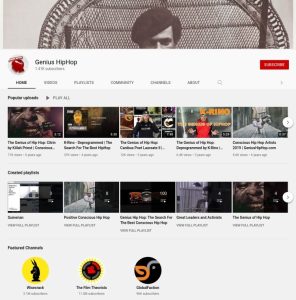 Genius HipHop is a YouTube channel that focuses on conscious hip hop music. They have top 5 and top 10 lists of the best conscious rap songs, as well as positive rap and protest rap songs. They also feature underground rap and underground hip-hop music. Rap genius Killah priest is also featured on the channel. 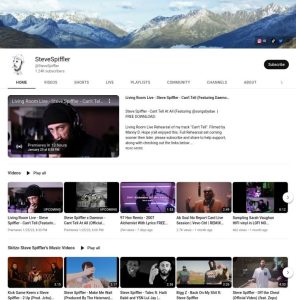 SteveSpiffler's YouTube channel is a place for conscious hip hop music, featuring the talents of renowned artist Skitzo Steve. Here, you can find the latest music video releases and exclusive performances. Experience all the energy of this artist's art, with the hard-hitting lyrics and energizing beats.

How Hip Hop Music Allows Us to Hear Different Perspectives

Hip hop music has allowed us to open our hearts and minds to perspectives that were often not heard before its birth. Hip hop speaks to a variety of experiences, from the struggles of the inner city to the luxury of the high-end lifestyle. Through its lyrical content and unrelenting cadence, hip hop conveys the realities of life and serves as a platform for both conscious and raw expression.

All in all, hip hop music has allowed us to understand different perspectives and gain insight into different societies and cultures. With its ability to bring forth powerful messages while still remaining entertaining, hip hop has managed to unify groups of people from around the world and create a more inclusive atmosphere with its messages. Through its lyrical and rhythmic force, hip hop continues to move our hearts and minds each day. Via its many intersectional stories, hip hop has afforded us the enormous privilege of hearing multiple perspectives, fostering the notion that our differences are to be celebrated rather than dismissed.

The growth of conscious hip hop music has been instrumental in spreading messages of positivity and encouragement to many people around the world. This type of music has become increasingly popular in recent years as a way for people to gain a better understanding of contemporary social issues. By addressing politics, social justice, and self-improvement, conscious hip hop music helps listeners to become more aware of these topics, as well as to become more socially conscious.

When talking about conscious Hip Hop, it is impossible to go without mentioning those who paved the way and made it what it is today.